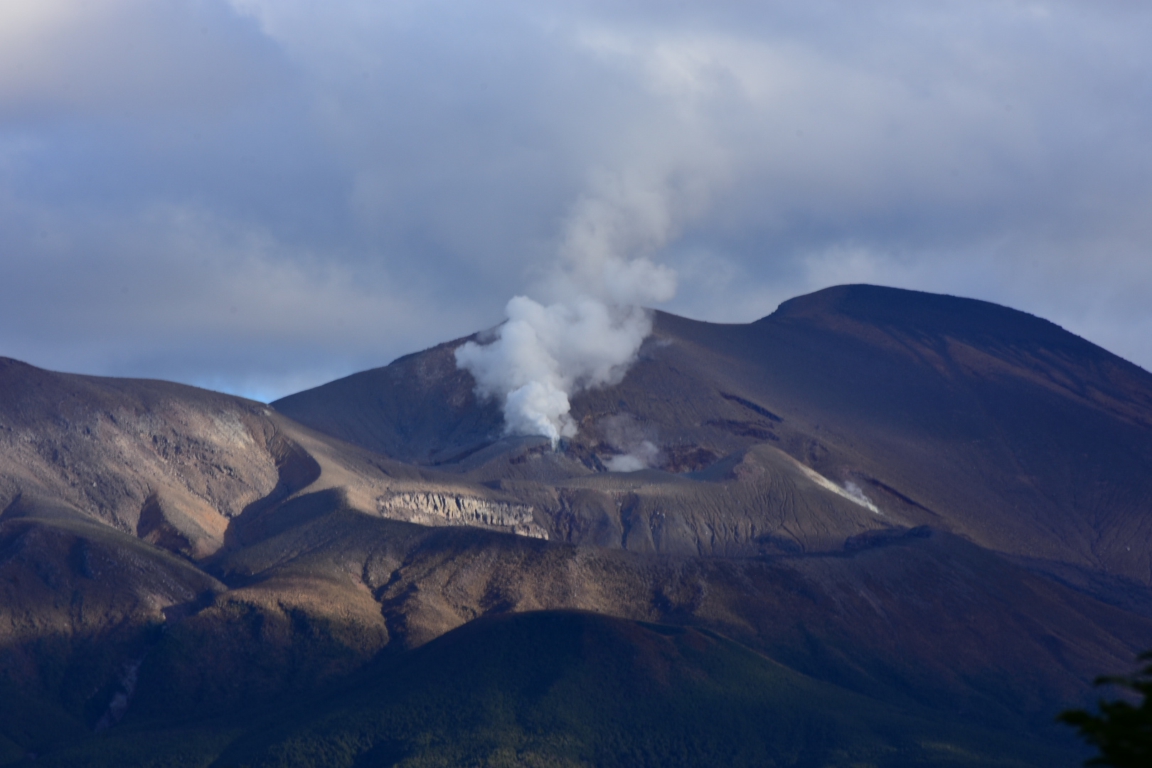 Wow my first “active” volcanos, with smoke coming out of a fumerole on Mt. Tongariro just to remind everyone that they aren’t dormant yet. 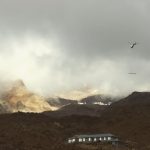 The views were genuinely amazing and stunning. On Mt. Ruapehu there was also a helicopter working very hard, moving building supplies in preparation for the winter ski season. The helicopter was particularly impressive when silhouetted against the blue skies. 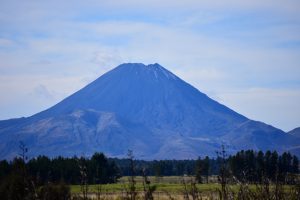 Belinda and I had a very pleasant lunch half way up Mt Ruapehu. Paul, Chris and the kids caught two ski lifts and had lunch at the top.

The more classic volcano shaped mountain is Mt Ngauruhoe and the third volcano is Mt Tongariro. All of which are situated in the Tongariro National Park.

Click on any of the smaller photos for a bigger view. 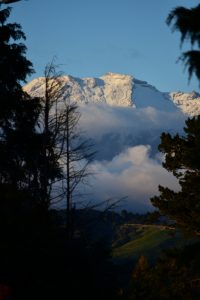 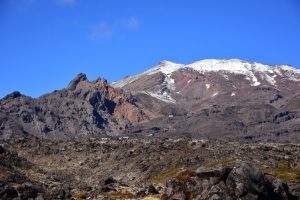